Port structure
The Port of Funchal is divided into two areas, North and South, the latter being more usually used for passenger ships, namely quays 2 and 3 where draft reaches -11 metres.

Fresh water is supplied directly through a piping system installed on the pier. Each inlet of water has the capacity to supply an hourly flow of approximately 30 tons.

Repsol is authorised to supply marine fuel oil (all grades available) , diesel and oil to ships berthed alongside.

The price of fuel varies according to costs obtaining in the international market and more information on this can be obtained directly from Repsol.
Vessels receive prompt despatch.

Why Funchal port as destination? 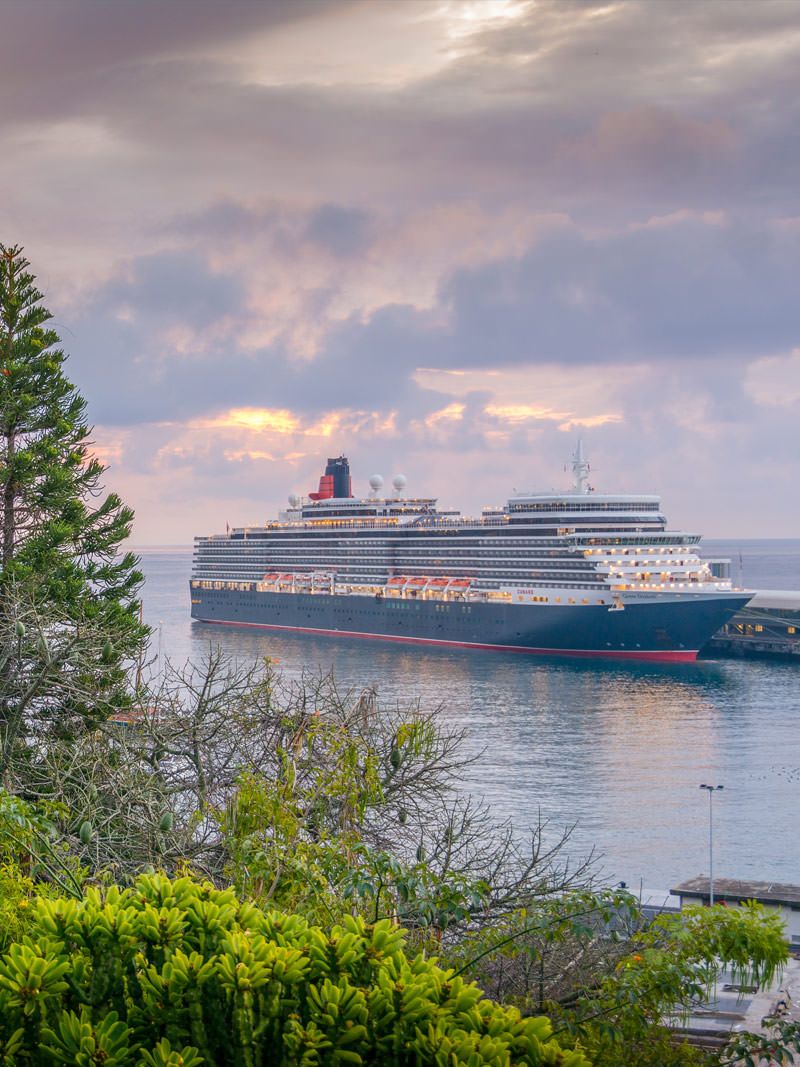 Although it's only 40 kilometres to the north east of Madeira, the Island of Porto Santo provides a complete contrast. Most striking is it's long beach of fine sand which stretches for nine kilometres along the south shore. This island is much flatter than Madeira and was discovered in 1418.

Approximately five kilometres wide by 15 kilometres long, Porto Santo is famous for it's beach and water which is said to have therapeutic value, being affected by mineral deposits.

Sheltered quays are 200 metres long with a maximum draught of 4 metres.
This dock is for the disembarcation of crew and passengers of ships anchored in the bay.

Main quay side for trade and passengers facing towards the sea E - 10º - S.

The draft and length of the piers are as follows :-

All passenger vessels calling at Porto Santo, arriving from or proceeding to Funchal on the same cruise will benefit with an exceptional exemption of the Port Entry Tax at Porto Santo port.
We can arrange for both shipping and shore excursions.

The Port of Caniçal underwent a major enlargement programme in 2005. Caniçal is situated on the east coast of Madeira, coordinates 32 44.10 N latitude and 016 43.52 W longitude, about 30km from Funchal.

It is the only port in Madeira which can receive containerised cargo, general cargo, solid and liquid bulk cargo.  It has two main berthing docks, North and South.

The North pier is 400 metres in length, allowing up to three container ships to berth simultaneously, each having a maximum 120 mts length overall and a maximum 7,00 mts draft.

The South pier is 271 metres in length, being designated for general cargo and roll on/roll off vessels. Two vessels up to 130 metres length overall and with a maximum 11 metres draft can berth at this pier.

This infrastructure has facilities such as garbage collection, fresh water supply and bunkers.

It is important to mention that this port has a smaller 80 metre long pier for fishing boats, as well a small dry-dock with a ‘travelift’ with a maximum lifting capacity of 300 tons. 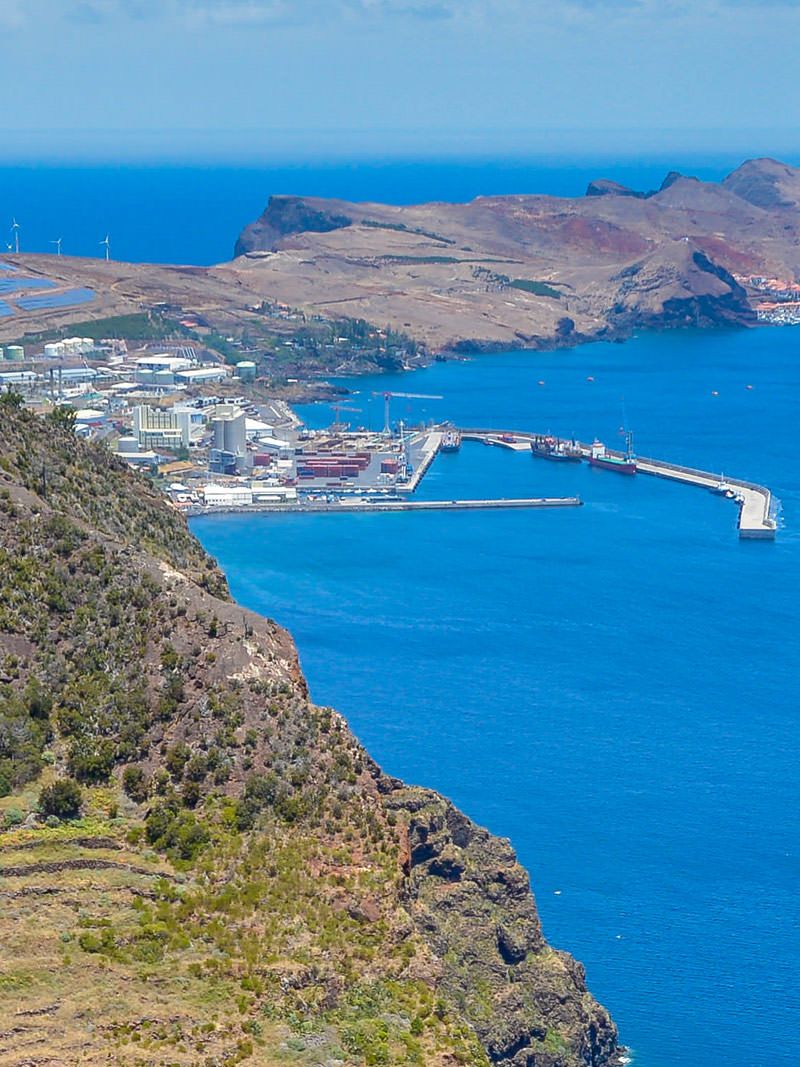